When Women Are CEOs

February is Women’s History Month, and FounderTribes is hosting a speaker series to celebrate female entrepreneurs and discuss the challenges they have faced — and overcome — in acquiring funding and starting up their businesses.

Only 2% of venture capital backed founders are women, and those numbers become even more stark for Latinx and Black women, who make up just 0.64% of VC-backed founders. On March 24th, we hosted a panel with female CEOs to learn more about their experiences as entrepreneurs in a male-dominated ecosystem.

FounderTribes head of marketing and chief of staff Wendy Maldonado D’Amico moderated the panel, which featured female founders Kiemu Salmon of Beautonomy, Jane Park of Tokki, Simi Lingdren of YUTYBAZAR, Karen Rios of Lifesaver, and Jane Kaggwa-Snow of Aquavita. The panel was co-sponsored by Supreme Factory.

Many of the women on the panel hadn’t originally started off on an entrepreneurial path, but experiences in their upbringing and in previous jobs pushed them to become founders.

For instance, Rios said her time working at a hedge fund in New York and seeing the “promise and peril of the financial system” pushed her to build Lifesaver. Lifesaver is a mission-driven fintech company that accelerates participation in the traditional financial system by helping community banks and credit unions upscale their technology.

“My lived and professional experience tells me that essentially, we live in two Americas,” Rios said. “One where somebody can afford a chartered financial planner and have their hand held throughout the financial wellness of their life and everyone else.”

Salmon and Lindgren both went to medical school, but went on to found beauty companies. Lindgren said she was inspired to start YUTYBAZAR when she realized there was a gap in the beauty, skincare, and bodycare market that affected her and other women with specific beauty needs.

“I didn’t really fit. I didn’t really see what products I could use. And when I was transitioning from having my hair chemically straightened for so many years to having natural hair, I couldn’t really find anything that would allow me to do that successfully,” she recalled.

Still, even with a great idea, the panelists said they sometimes may have had to approach entrepreneurship differently because of gender. One such challenge is balancing childcare and entrepreneurship, both of which can be incredibly time consuming and taxing activities.

“When I was raising money in Silicon Valley, I would wake up early, make lunches for my kids at 4 in the morning, I would catch a 6 am flight, book all my meetings back to back, and then fly home at the end of the day,” Park said. “The guys I met in the waiting rooms were like 25, and they wouldn’t even have brushed their hair.”

This has only become more challenging during the pandemic, Salmon added.

The stereotypes of what a Silicon Valley founder looks like work against women, who must work extra hard to break barriers. This means that women also may be more risk averse than men, owing to the fact that they have fewer opportunities, Rios said.

“You have to do more with less, and that forces you to live with a kind of fear that male founders don’t necessarily have and to be as safe as you can with the risk that you take, relative to your business and your team,” she said.

Kaggwa-Snow said that despite the stereotypes of what a Silicon Valley founder is, it remains important for female and diverse founders to retain their uniqueness rather than try to blend in or redefine themselves.

“There’s real opportunity in differentiating and in really showing your uniqueness because we’re truly all unique,” she said. “Our purposes are going to be different, and the world needs to hear them. Sometimes it’s not what they’re used to hearing, but that in itself sometimes is the opportunity and the differentiator.”

The conversation ended with advice from each of the accomplished female founders for another woman who may also be hoping to break into entrepreneurship.

Kaggwa-Snow told the female entrepreneurs watching to expect failure, while remembering that “entrepreneurship is mostly learning.” Park also emphasized the importance of failure in the entrepreneurial process, but added that failure is only useful if it leads to active reflection and change.

Salmon suggested that founders “be brave and honest” about their goals and expectations, even if they seem lofty or unattainable. Rios shared the inspiring message that female entrepreneurs should “feel the fear and build it away” as they approach creating a business from scratch.

“Ask for help. I think a lot of women founders are hesitant to do that for ideas of weakness, but build your tribe, build your community, and you’d be surprised how many people come support you,” Rios said. 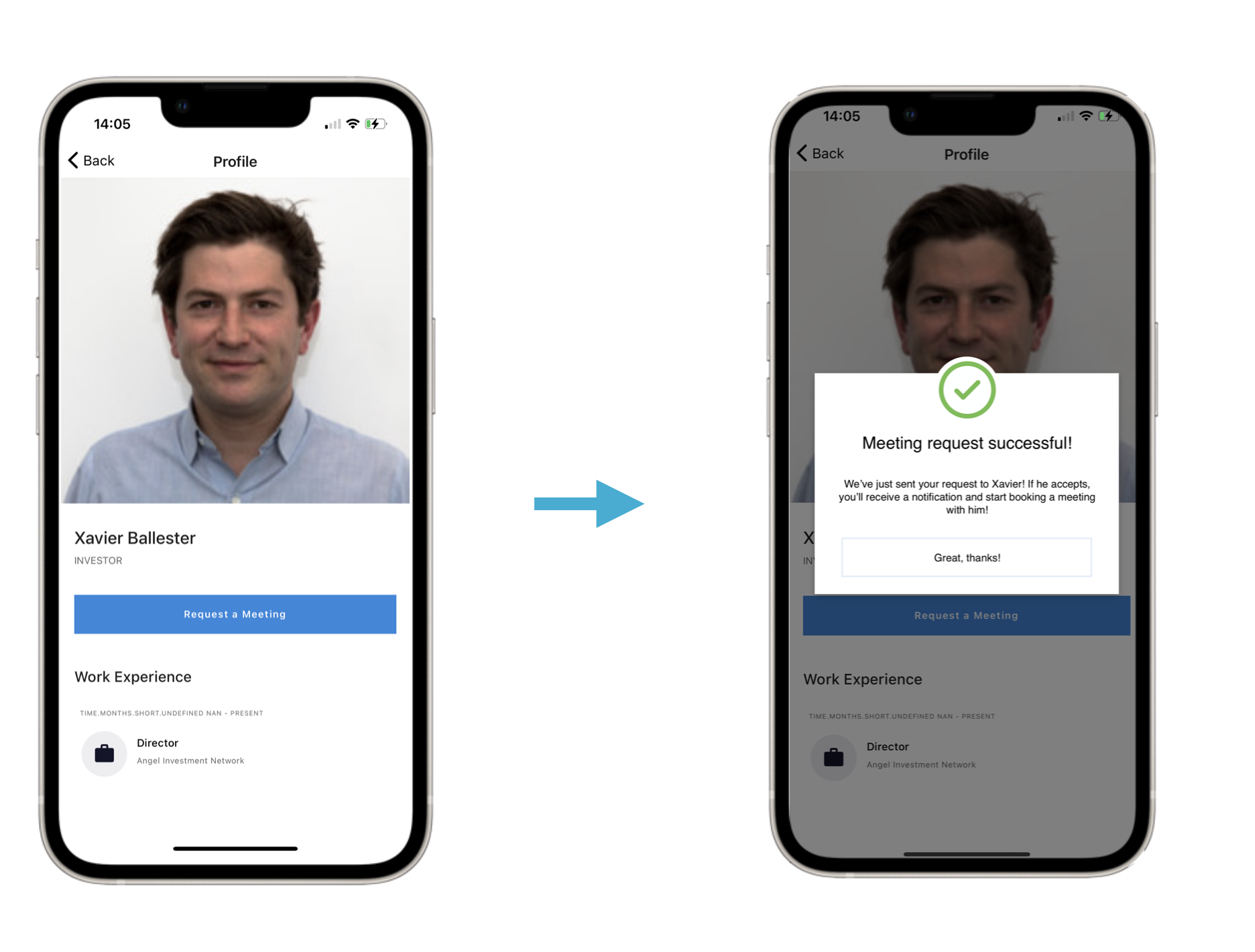 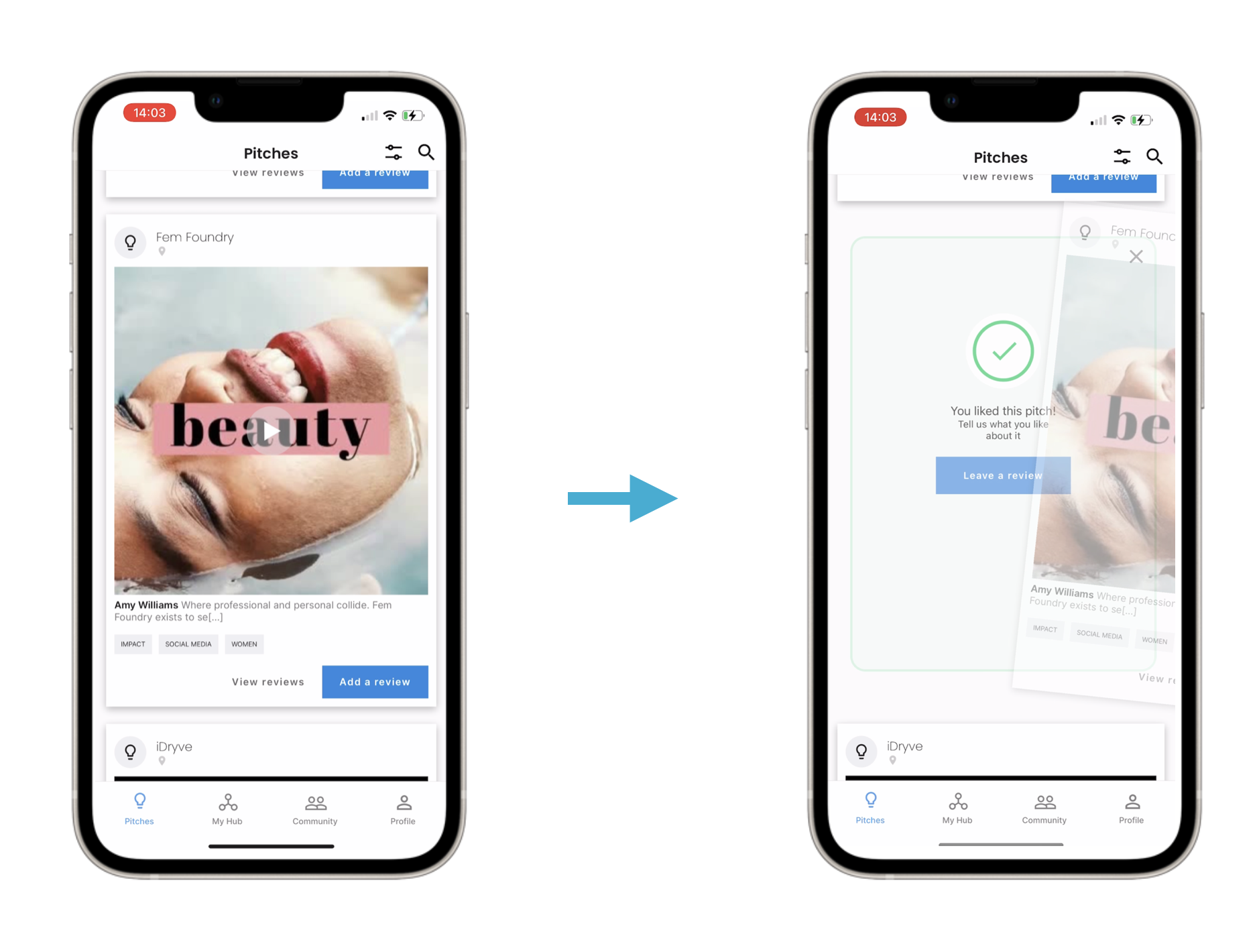 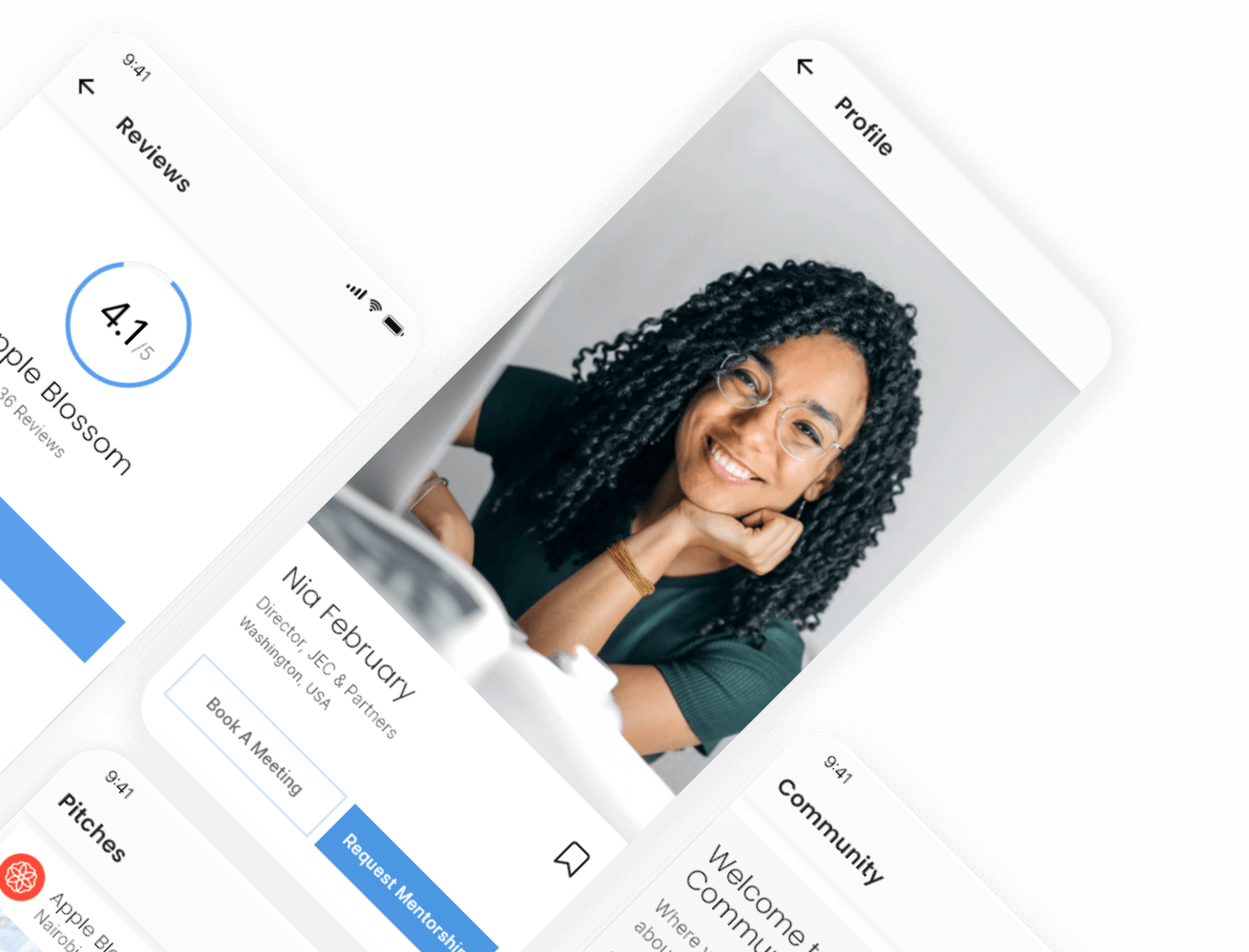